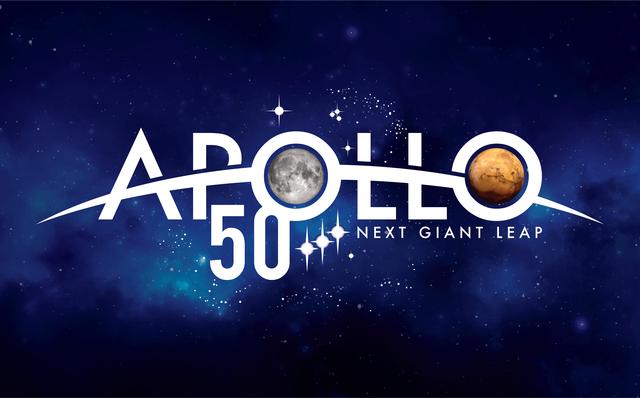 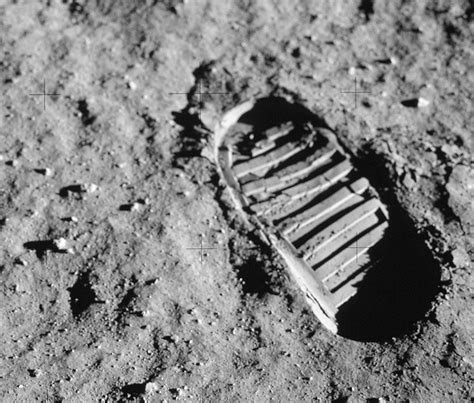 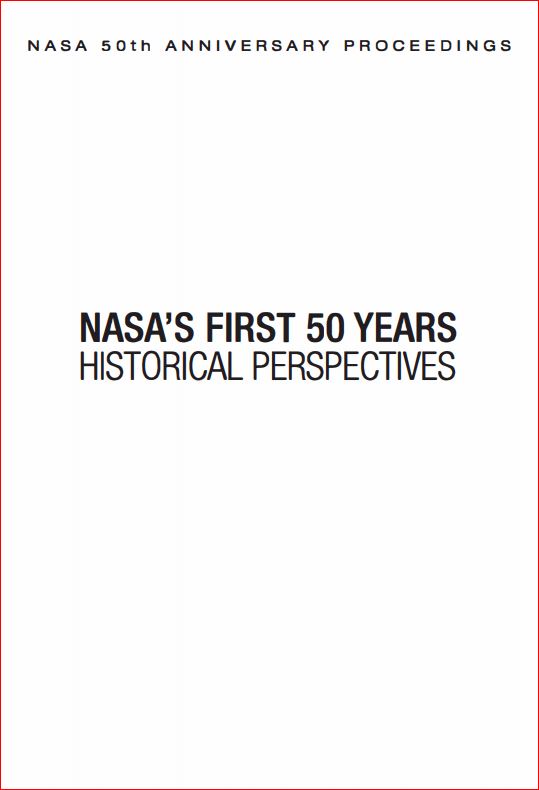 Listen to the rest of their journey here (Day1 through Day 9).