Government Information: In commemoration of the end of World War I 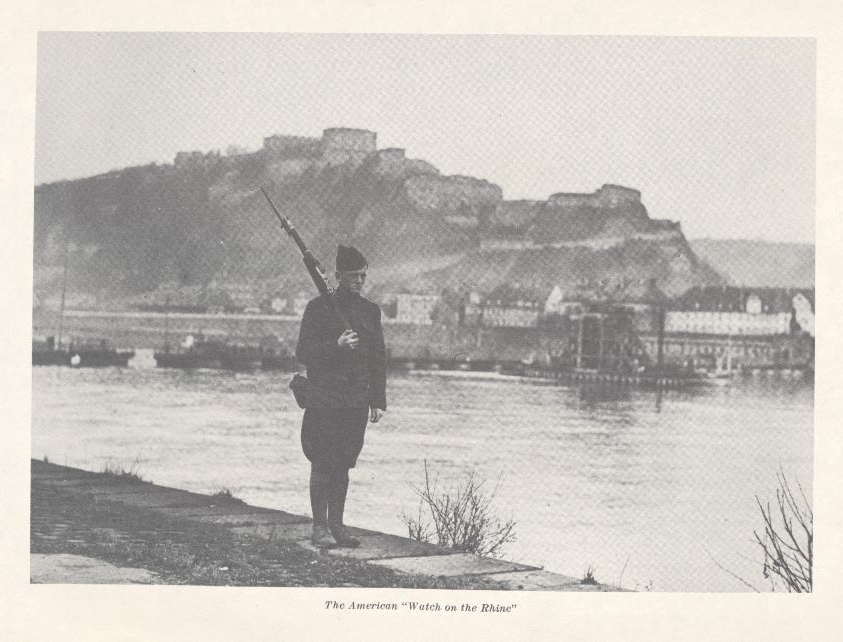 The U.S. Government Publishing Office (GPO) has digitized the 17-volume set, United States Army in the World War, 1917-1919, in recognition of the 100th anniversary of the end of the conflict, and it is now available on govinfo. Published in 1948, this publication compiles key documents, maps, and records for the American Expeditionary Forces (AEF) from the start of the American involvement in World War I through the occupation of Germany.

This publication offers a glimpse into the organization and operations of the AEF through primary source documents compiled by the Historical Division, U.S. Army.