This is a guide to resources for Africana Studies.

From The African American Experience in Ohio 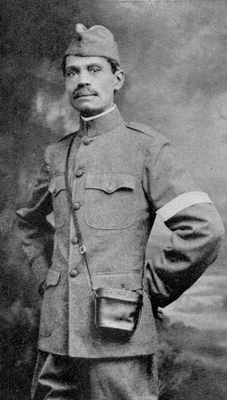 Photograph of Ralph Waldo Tyler (1859-1921), Columbus, Ohio, newspaper reporter and editor, government official, essayist, and sole official African American war correspondent during World War I. Tyler was active in the Republican party and had an extensive correspondence with George A. Myers, owner of the Hollenden Barber Shop in Cleveland and a power in African American Republican politics in Ohio through his friendship with Marcus A. Hanna.

This guide has been designed to help you find materials related to Africana Studies.  Browse through the tabs to find: 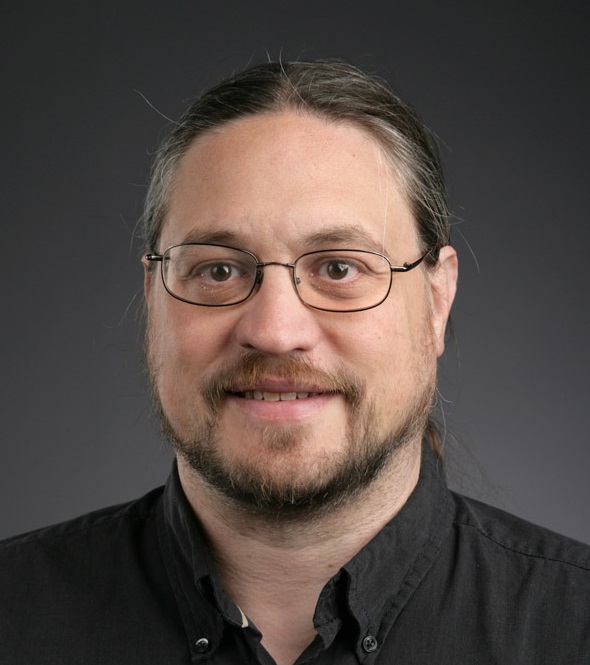