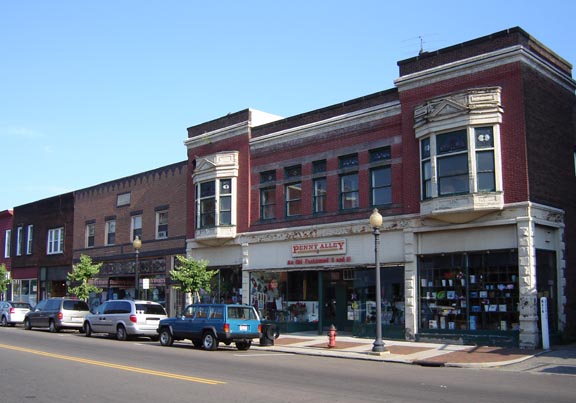 In 1940, Congress declared the third Sunday in May as “I am an American Day”    During the end of World War II, Warner Brothers made a short film titled “I am an American” that was shown in theaters across America.  View here:   https://www.youtube.com/watch?v=zKqff8I9arA

Constitution Day proclamations had been established by the 48 states by 1949.   On February 29, 1942 Congress established, September 17 to be known as  ”Citizenship Day” thus renaming “I am an American Day” .

Find answers to these questions and discover many more interesting facts below:  https://www.constitutionfacts.com/us-constitution-amendments/fascinating-facts/ 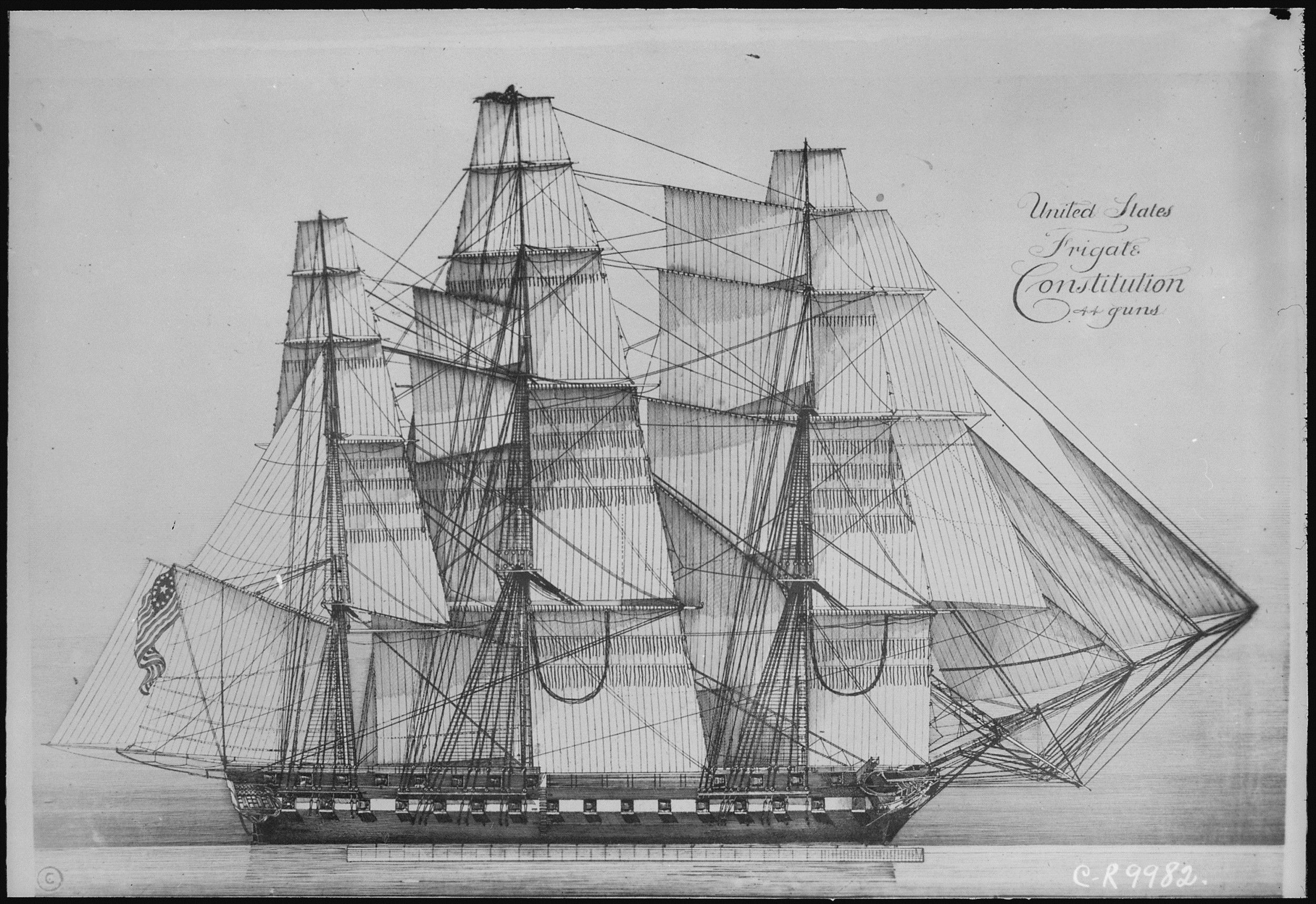