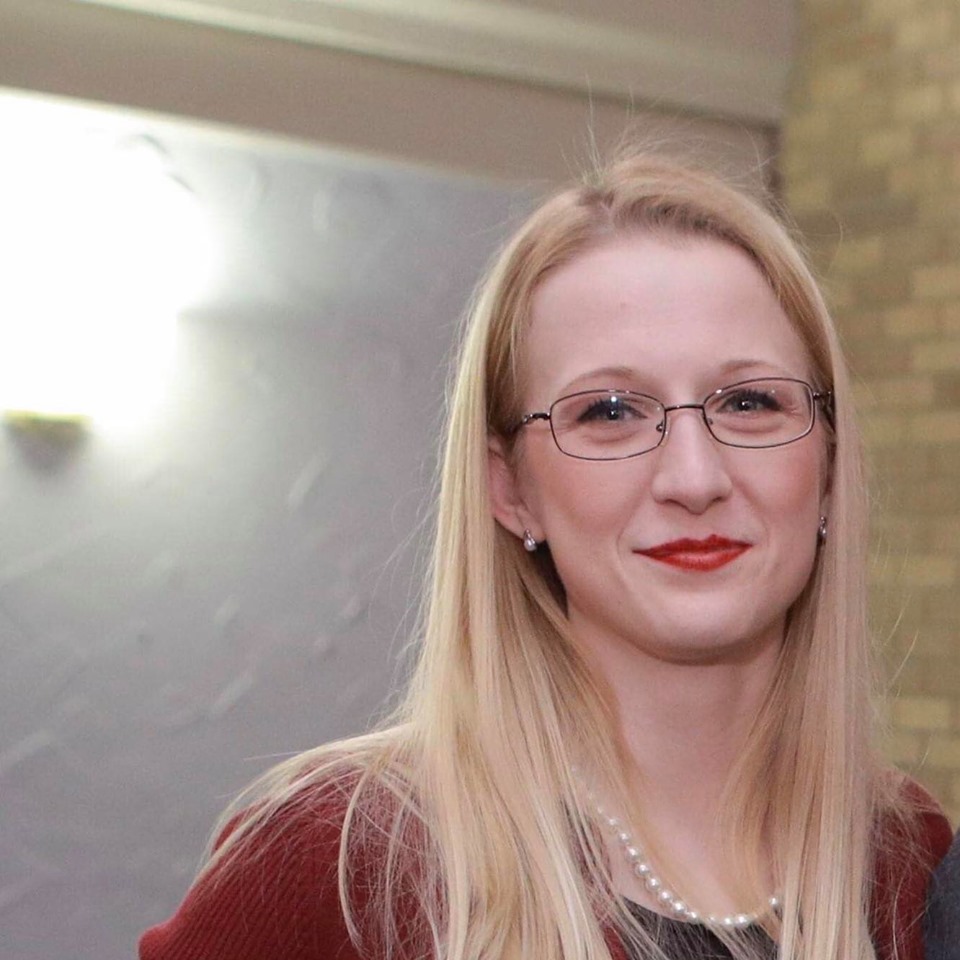 How Useful is this libguide