Most of the UToledo Libraries shelve books according to Library of Congress (LC) Call Numbers. Each letter designates a broad subject area and is further divided into two letter subjects and then by a number.

This guide was designed to help you find library and other resources relating to Victorian women writers.  Selected resources will provide links to information in this subject area. Use  tabs above to navigate to different sections of this guide. 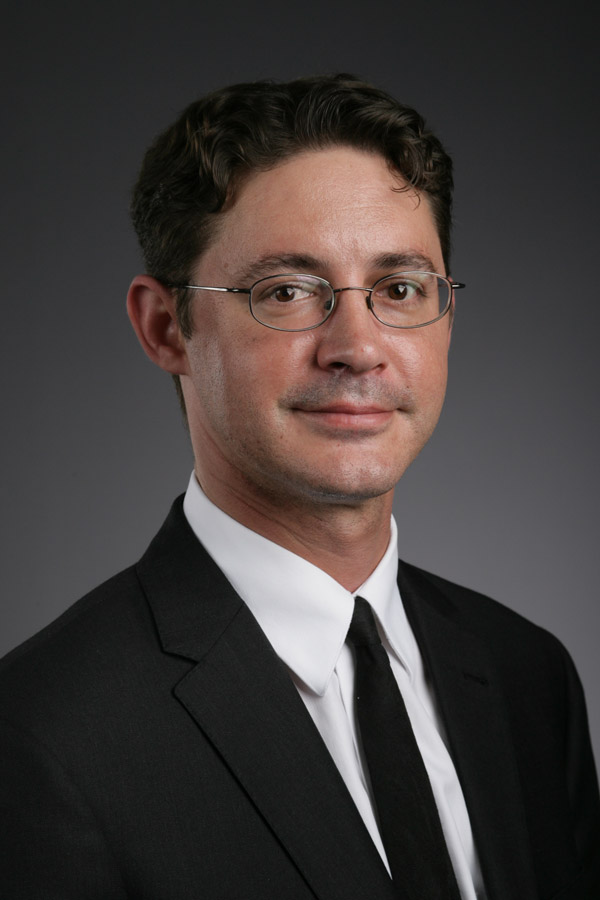 The University of Toledo