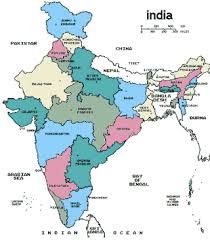 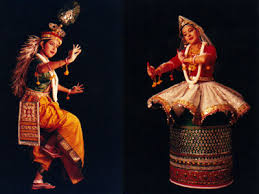 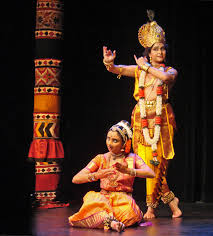 Bharatnatyam:  A pure classical dance form that has its origins in Tamilnadu.

Kathak: Originated in Northern India; dancers recount mythological and moral tales from the scriptures. It is characterized by rhythmic footwork  where the dancer wears more than 100 ankle bells

Manipuri: A dance form from Manipur in Northeastern India, its theme  is religious and aims to evoke spirituality.

Odissi:  This dance form traces its origins to the ritual dances performed in the temples of northern India.

Shatriya: Or Sattriya Nritya is a classical dance form of Assam. Was originally created as an accompaniment to the Assamese one act plays called Ankia Naat and performed in the monasteries of Assam. 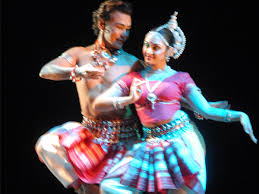 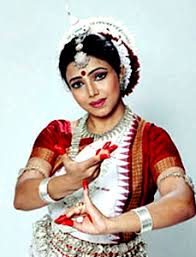