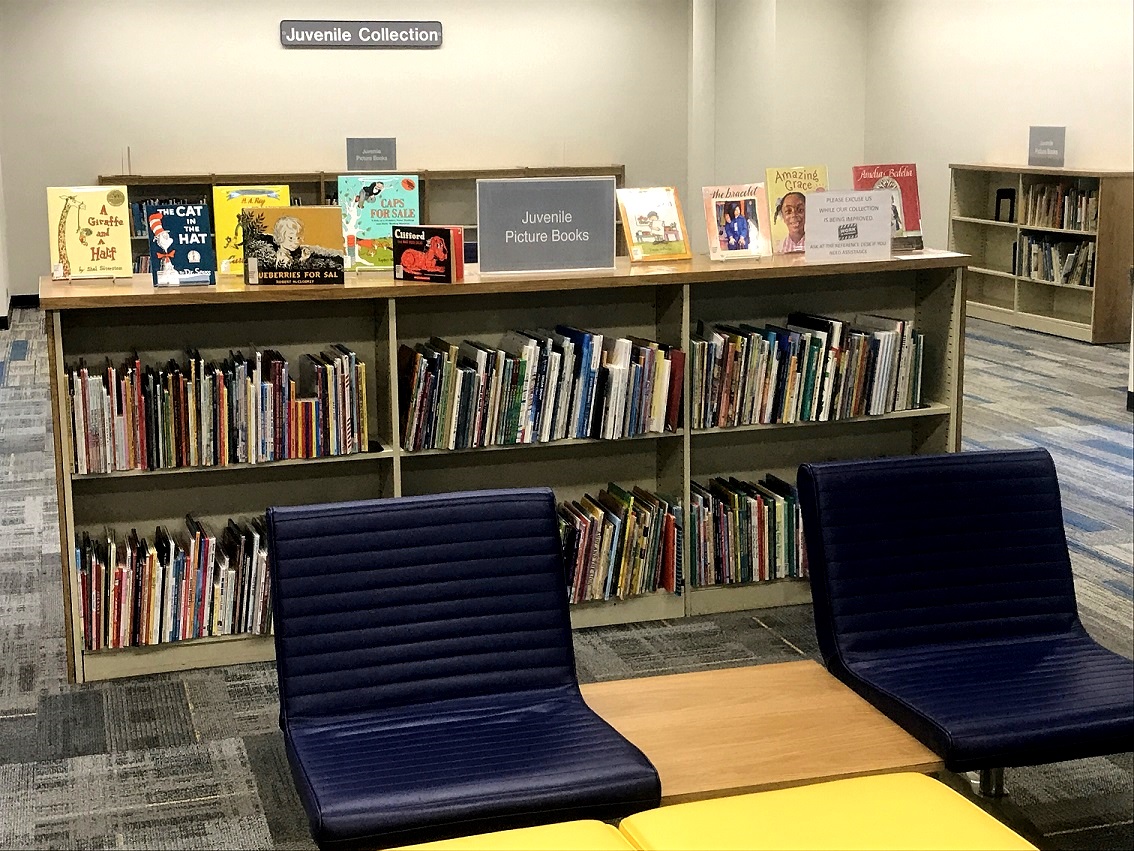 What is a Picture Book?

According to the Oxford Companion to Children's Literature, some of the earliest books that contained words and pictures for younger readers are among the Japanese illustrated scrolls of the 12th and 13th centuries. Young readers throughout Europe had manuscript picture books before the invention of printing. It was not until the early 18th century that pictorial ABC books began appearing regularly for younger readers.