You can use the syntax filetype:____ to search for a certain type of file.  For example: 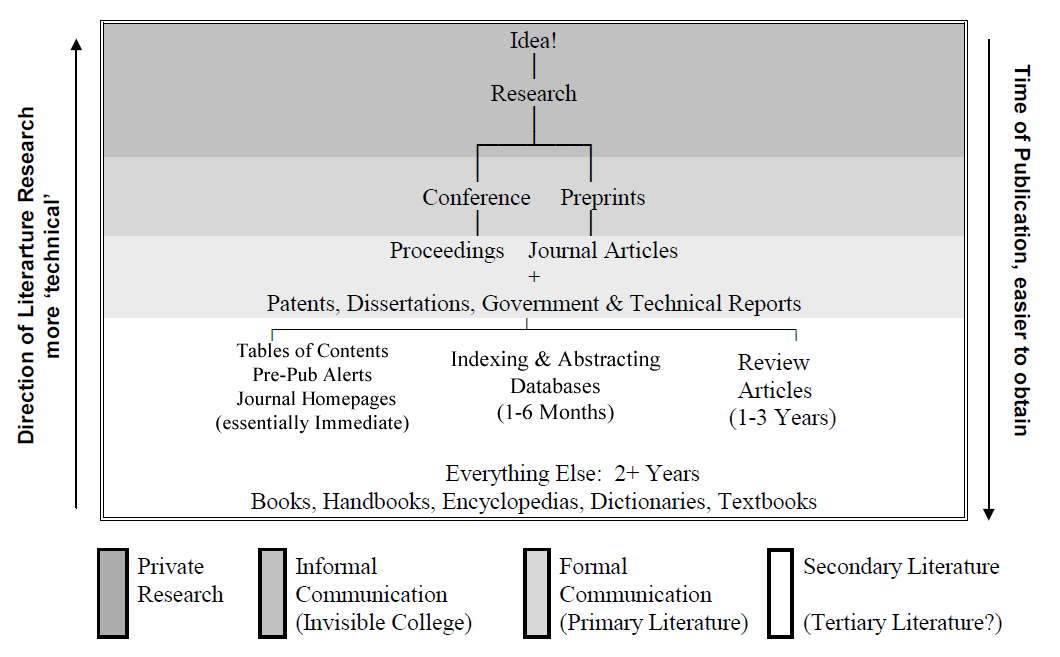